A Counter counts the number of events that occur as a result of an input.

There are two basic types of counters:

Some real world examples of using counters include bottles in a bottling plant, materials traveling down conveyor belts, and anything which requires a count.

An advantage to using a PLC counter is that the device can use a sensor and therefore can be a no-contact counter.  Example: Light parts might not be able to move the mechanical counting operator.

PLC counters are normally retentive. This means that whatever count was contained in the counter at the time of a processor shutdown will be restored to the counter on power-up.

PLC counters will either increment or decrement whenever the count input transfers from an “off” state to an “on” state. The counter will not operate on the trailing edge or on-to-off transition of the input condition.

Electronic Counters are counters that can count up, count down, or do both. These types of counters are dependent on external sources, such as parts traveling past a sensor or actuating a limit switch for counting.

All counters are programmed the same way. In order to program the counter, we must give it an address and a preset.

Up Counter As its name implies, whenever a triggering event occurs, an up counter increments the counter.

With an up-counter, an output will be produced when the counter accumulates a value that is greater than or equal to the pre-set value.

The down-counter decrements by 1 each time the rung containing the counter is energized.

Check out the Siemens PLC’s down counter video.

Get the Siemens PLC Training: COURSE

Cascade counters extend beyond presets. They are used for counting a large number of items and are a result of interconnecting two or more counters.

Counters are used to keep track of items and to easily see how many items have been produced and how many are yet to be produced.

Counters can be electronic, PLC or manual. PLC and electronic counters are most widely used today, and they utilize sensors to count items.

Counters can count up or downwards. They can also be combined into cascading counters when there are very large productions. 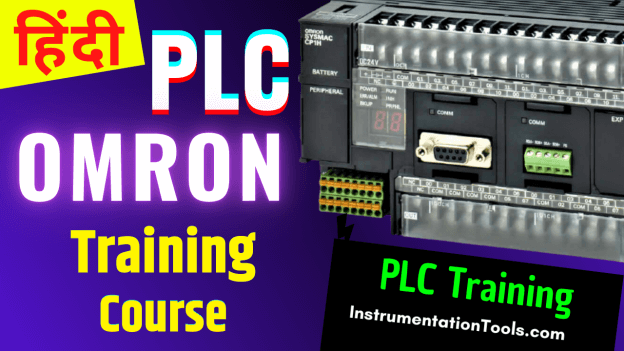 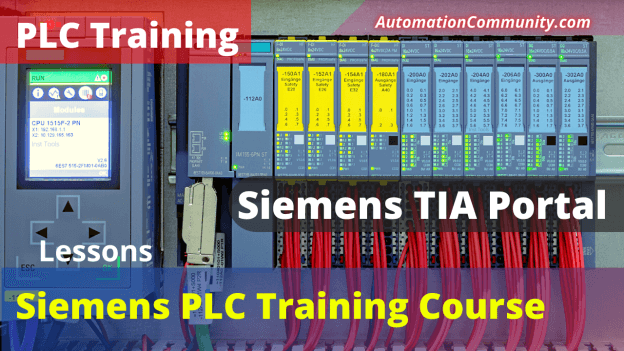 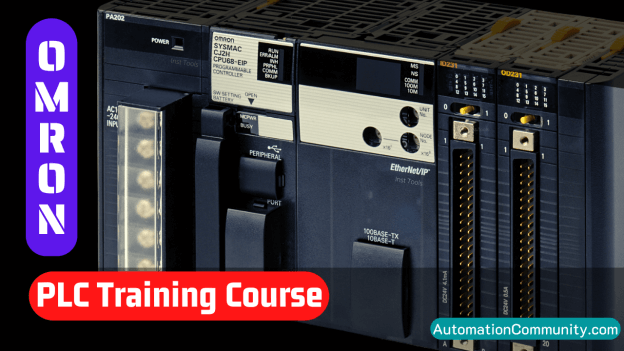